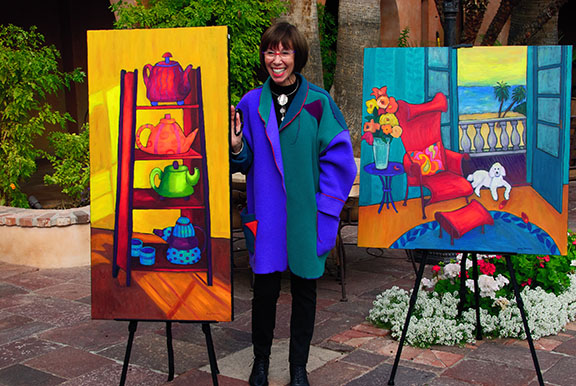 First Place in the Artist of Promise competition, sponsored by the Maricopa
Community Colleges (May 2015)